Patient involvement in health research can be enhanced by regular feedback

Routine review must be provided to patients and public for their engagement in social care research to encourage them to take up more, writes Elspeth Mathie 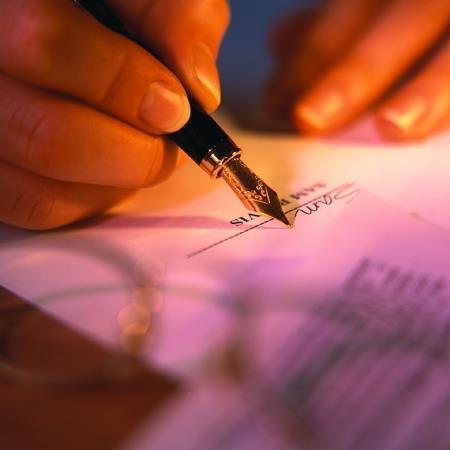 The involvement of members of the public and patients in health research is not a new thing, in fact it’s been more than 20 years since the National Institute for Health Research established INVOLVE, to support active public involvement in the NHS, public health and social care research.

And the relatively recent formation of the Health Research Authority, established in 2015, has further cemented the role that members of the public – including patients – have in developing and undertaking health research in the UK.

Patient and public involvement contributors (also known as patients, service users, lay members, contributors, advisors) can advise on research priorities, create user friendly research documents and increase recruitment. Some members of the public even carry out research interviews, help to analyse data and disseminate findings. As a result, the roles and relationships between researchers and the public are becoming much closer.

Members of the public give up their time to comment or contribute to research studies and the important contribution that public involvement can make to research is widely accepted. Those individuals are motivated and interested in research and, therefore, it is not surprising they want to know the results and outcomes of the research they’ve contributed to.

Impact of the work

However, despite the first reports of researchers failing to feedback to PPI contributors being made more than 10 years ago, routine feedback rarely occurs. PPI contributors often do not hear if their comments were received, useful, or had an impact on the research. This is a continual frustration.

In fact, our recent NIHR-funded study found that one in five members of the public never had any feedback about their comments. One individual described being involved in 13 studies and had not received any feedback on the last five.

Feedback happens in all other aspects of life – including work and retail – so why not in health research?

So, what prevents researchers from feeding back? Researchers have time and budget constraints and are often on short term contracts and may not be working on the study after the results are analysed. Researchers might not know feedback is expected, lack communication skills or fear upsetting people if comments are not used.

At the University of Hertfordshire, we have the long standing Public Involvement in Research group, which was involved in our recent study. Diane Munday, a lay member on the group (and co-author on the paper), has been involved in health research for 15 years. She “really values the feedback she’s been given on her contributions” but concedes “sadly this has not always been forthcoming.”

Evidence suggests feedback keeps people motivated for future involvement, and that good communication and reciprocal relationships are key when involving the public in research. Members of the public also gain confidence and say feedback improves their learning and development.

Feeding back also provides many benefits to researchers; it improves their research practice by helping them to reflect on the involvement of the public, routinely documenting impact (as required by the Research Excellence Framework assessment and funding bodies) and so strengthening the patient and public involvement evidence base.

There is no generic way to provide feedback; ideally, there should be a continual feedback loop. We have guidance giving the who, what, why, when and how to do it well. We suggest that researchers improve their feedback by discussing expectations early on and include opportunities for feeding back within their study timeline. There needs to be someone dedicated on the team for patient and public involvement and sufficient budget.

To risk not giving feedback to those involved may mean that we will lose valuable members of the public who are dedicated to research and improving their healthcare experience for other people. We owe it to those involved to be respectful and give something back.

Dr Elspeth MathieDr Elspeth Mathie is a senior research fellow in the Centre for Research in Primary and Community Care (CRIPACC) at the University of Hertfordshire. Her study into the importance of feedback in patient and public involvement has been funded by the NIHR (National Institute for Health Research) Collaboration for Leadership in Applied Health Research and Care East of England (CLAHRC EoE) Programme.