We have compiled a selection of our best commissioning, innovation and leadership articles over the past year, looking at the pressures facing emergency care and how organisations are dealing with it. 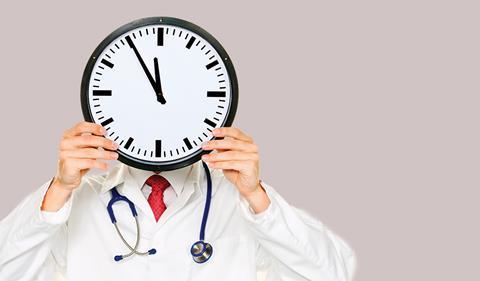 Four hours in A&E: what the target tells us about trusts

The failure to meet the target for 95 per cent of all patients to be seen within four hours in accident and emergency at acute trusts reveals patchy performance, but is it necessarily bad management, asks Robert Royce.

The NHS gets the A&E demand it deserves

The challenge of demand is influenced by service reconfiguration, not by addressing patient and clinical behaviours, writes Andy Williams and Alex Khaldi.

All in a day’s work: the drive for better ambulatory care

In an effort to reduce the number of bed days used in hospitals, trusts have focused on making same day ambulatory emergency care the default option for emergency patients.

The future for specialists is beyond a hospital’s four walls

Geriatricians in Leeds have introduced an interface geriatrician service, where a range of services in the community and hospital setting have been developed to help keep patients out of hospital. Since its introduction, the rate of growth in emergency admissions for older people in the area has declined from 5.9 per cent a year in 2012 to 1.7 per cent in 2013.

Joanna Blackburn and colleagues evaluate the emergency admissions at Barnsley Hospital and discuss how the findings influenced the department’s redesign.

About time we looked at improving out of hours care

There is still little clarity as to where best to access urgent care out of hours, with the majority of patients still turning to accident and emergency departments, David Colin-Thomé discusses.