The under pressure chair of Warrington Clinical Commissioning Group has resigned – due to his role with an online GP provider which is set to work with NHS patients.

In a message to stakeholders, seen by HSJ, Dr Dan Bunstone cited the formal agreement that has been reached between Push Doctor, which provides online consultations, and Modality Partnership, a major GP provider which holds NHS contracts. 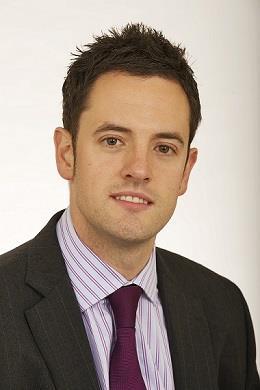 He wrote: “Some of you will be aware that I am chief medical officer at Push Doctor, a position that I have declared to the CCG.

“At the end of last week formal agreement was reached for Push Doctor to work with Modality, an organisation that holds NHS contracts.

“I have always stated that should Push Doctor start to work with the NHS that I would declare this and consider my position and over the weekend I have done just that.”

The resignation also comes after more than half the GP practices in Warrington told the CCG they had “lost all confidence” in the leadership of Dr Bunstone and Dr Andrew Davies, the accountable officer.

The loss of confidence followed the “unjust dismissal” of an elected GP representative from the governing body, they said.

Several GPs had also raised concerns about the various external posts held by Dr Bunstone, including Push Doctor and Speed Medical, a medical reporting agency, and the potential for conflicts of interest.

According to the GP trade press, Dr Bunstone has held the Push Doctor post for four months.

He said in a statement: “This was a very difficult decision for me, but I stand by the fact that as a public figure, I take my responsibilities extremely seriously and true to my word have reconsidered my position given the potential conflict of interest with my other role now that Push Doctor are starting to work with the NHS.”