A challenged trust in the West Midlands has appointed a new permanent chief executive, ahead of a major reconfiguration of its acute services. 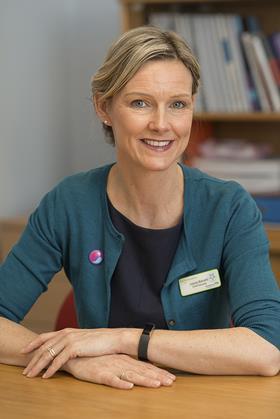 Ms Barnett is taking over from Paula Clark. An experienced CEO, Ms Clark came out of retirement in June to lead SATH on an interim basis after the trust’s former chief Simon Wright announced his resignation.

Ms Barnett has been chief executive at Rotherham FT since 2013. Prior to this, she held several other board level positions within NHS trusts.

She will join the trust ahead of a controversial reconfiguration of its acute services, which involves downgrading the provider’s emergency department, based in Telford, to an urgent care centre.

Over the last year, SATH has also been subject to a series of concerns over the safety of its services. In 2018-19, it received four formal warnings from the Care Quality Commission and, in November last year, was rated “inadequate” overall.

The trust is also subject to an independent inquiry, launched by former health secretary Jeremy Hunt, into more than 200 cases of potentially poor maternity care.

Announcing the appointment, Ben Reid, chair for Shrewsbury and Telford Hospital FT, said: “Louise’s impressive track record of leadership and stakeholder engagement, along with her values and commitment to patients and staff, will provide inspirational leadership to the trust.”