A small acute trust in the north west has appointed its seventh chief executive in four years. 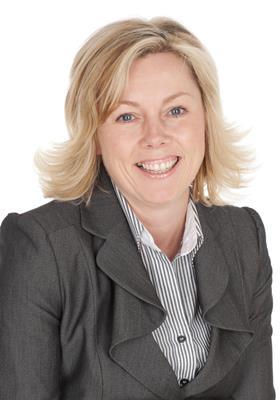 Trish Armstrong-Child has been announced as the new chief executive of Southport and Ormskirk Hospitals Trust.

She will take over from Silas Nicholls, who is moving to Wrightington, Wigan and Leigh Foundation Trust at the end of October.

Ms Armstrong-Child has an extensive background in nursing and is currently deputy chief executive and director of nursing at Bolton FT.

Leaders at Bolton have said she played a key role in the trust’s recent “outstanding” rating in the leadership domain.

She trained at Whiston Hospital and went on to hold senior positions in nursing and NHS operational management, including deputy director of operations at the Royal Liverpool and Broadgreen University Hospitals Trust. She joined the board of Bolton in 2013 and was awarded a MBE for services to nursing earlier this year.

She said: “Hailing from Merseyside and living locally, I am excited about the opportunity to lead the next stage of development for the trust, putting community interests and patient care at the forefront of what we do.”

The future of SOHT and its services have been unclear for several years. It reported a deficit of £29m last year on a turnover of less than £170m, while its current clinical configuration is deemed unsustainable.

It is rated “requires improvement” by the Care Quality Commission and is classed as requiring “mandated support” under NHS Improvement’s oversight framework.

The trust has had a high turnover of chief executives since 2015, when longstanding boss Jonathan Parry was put on leave and subsequently sacked.

The trust then had four interim chief executives before Mr Nicholls was appointed substantively in December 2017.