Sir David Dalton has been named as the leading provider chief executive in the NHS for the third year in a row, in HSJ’s Top Chief Executives list. 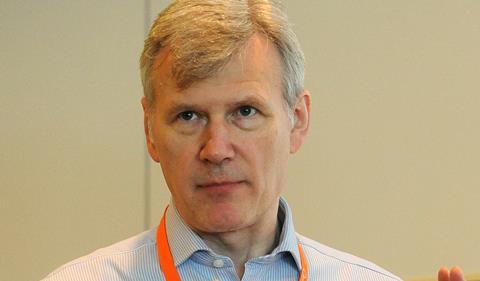 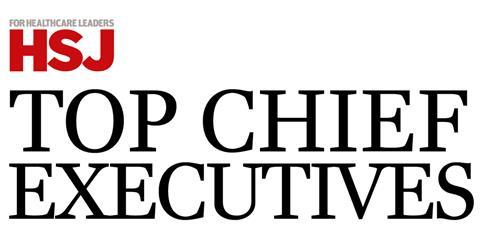 The Salford Royal Foundation Trust chief was top of the list in 2015 and one of 10 leaders highlighted for special mention in 2014, when there was no ranking.

The 50 chief executives, selected by a panel of judges including David Bennett and Sir David Nicholson, have been celebrated for their leadership at their trust and beyond during one of the toughest times in the NHS’s history.

Sir David was cited for his work on “hospital chains”, involvement in the Greater Manchester devolution project, and the performance of Salford Royal, which was rated “outstanding” by the CQC.

Sir David was also asked by the government to lead on the junior doctors’ contract negotiations. The judging took place before he was involved in the controversy over the health secretary’s decision to impose a new contract. 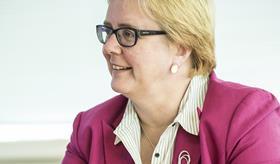 Dame Julie Moore is the highest placed woman in the list

There are significant changes in the list compared to last year, with prominent chief executives stepping down and considerable turnover at the top of organisations. Twenty-two of the 50 leaders in the list are women.

HSJ editor Alastair McLellan said: “Each year HSJ has compiled this list we have felt the environment could not be tougher for those working at the top of these organisations. This year is no exception: it is hard to imagine a more demanding task than delivering on both finance and quality, while also motivating a workforce struggling with change, ever increasing demands and pay restrictions. Those who succeed in doing so deserve our admiration.

“As the NHS nears a new financial year with no sign of pressure abating, we need great leaders like these more than ever.”