As autumn is upon us, attention across the NHS turns to planning for the increased pressures of winter.

But this year things are different – the NHS accident and emergency performance has for the first time not seen a recovery during the summer months – in fact, it is the worst summer performance since the four-hour target was introduced.

The challenges are widespread – it’s no longer just a few departments, which are struggling.

What is causing this change in A&E performance and what can be done to improve? 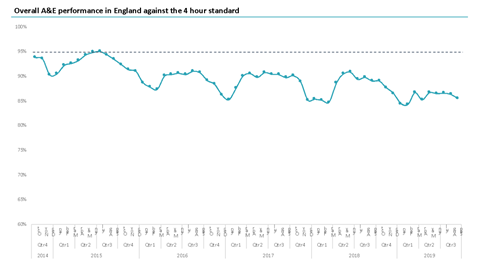 CF has worked with a number of systems now – both those who have bucked this trend and improved and those that have continued to struggle. From our analysis, the systems who have managed to drive change and sustain improvements all share similar behaviours which differentiate them from those that struggle.

Behaviours to buck the trend

Here we explore five of these behaviours:

The leadership ruthlessly prioritises a few key initiatives – the systems which do not improve tend to not understand which changes will make the biggest difference to their performance. These systems are often pursuing multiple competing priorities which is a huge drain on energy and resource for little impact. Systems that are improving, understand which initiatives will have maximum impact on performance and prioritise based on impact, complexity and timescales. Successful systems focus on a few key areas at one time and, most crucially, they have the confidence to stop doing things that will have less impact. 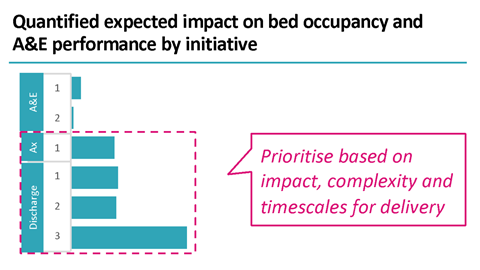 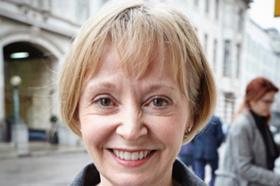 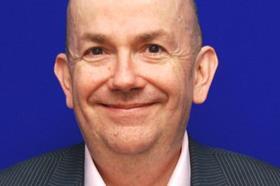 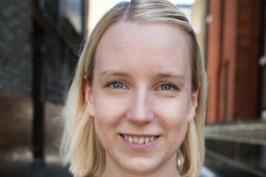 Leaders across the system spend time with one another discussing these priorities, using data rather than anecdotes and work to quickly unblock issues. People pay close attention to how leaders spend their time and will put more effort behind initiatives that leaders are actively interested and engaged in on a regular basis. If important conversations to progress actions are delegated, then the implication is that it is not a priority to the leadership teams. Conversely, consistent attention from system leaders on a project produces huge benefits in aligning the system at all levels.

There’s a narrative, which energises clinical and front-line teams. Our experience has shown that systems need to create the golden thread between the top-line metric of the four-hour standard and metrics that frontline staff recognise – and care about. Grounding this in a reality that people recognise from their day-to-day jobs is more relatable for staff, by breaking up targets in this way allows improvements to be divided into pieces of work that feel achievable. In the absence of this, change fatigue sets in and people cannot connect improvement initiatives with the reality they are dealing with on-the-ground.

Improvement resources are aligned to a few priorities. Systems must consider three crucial areas: resources, skills and experience. There are often too many initiatives and so limited resources are spread far too thinly to be able to have the desired impact. Improvement skills are often lacking and without focussing these in high-impact areas they will be less effective. We often observe people who have worked for a number of years in a struggling organisation and have not had the experience of well-functioning processes. Building capability within teams and focussing transformation capacity on a few priorities ensures that key initiatives are delivered, rather than lacklustre progress across the board.

Systems must consider three crucial areas: resources, skills and experience. There are often too many initiatives and so limited resources are spread far too thinly to be able to have the desired impact

There’s a shared data view and agreed metrics to track progress. In challenged systems we often see two things – people all using their own organisation’s data and arguing with one another about whether other people’s is correct, and second often a huge amount of data that could be used if only they knew how to draw out the meaningful insight from it. Improvement is difficult to manage if you can’t measure it, and we often observe that delivery is challenged because plans aren’t comprehensive enough and without milestones tied to delivery trajectories based on forecasted future performance. We always recommend systems use a forecast, rather than static baseline, which particularly over winter will allow a clear view on progress.

By adopting the five behaviours and processes above, the Northamptonshire system was able to have a real impact on two key areas; super-stranded patients and increasing bed availability, which reversed the trend of A&E deterioration over winter.

It is a testament to how focussing on the above behaviours can make a tangible impact to both a system, it’s staff and most importantly the quality of care that patients receive. 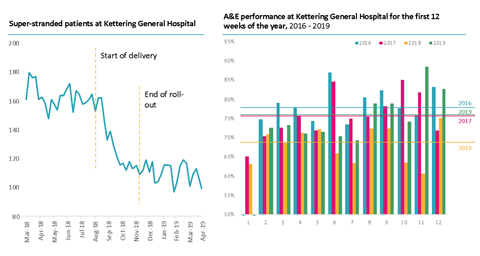 Even with these impressive results from last winter, however, the challenge continues. A continued pressure on A&E performance and hospital capacity means that this year the system is facing a challenge to go further again – and that itself is a lesson.

Too many systems make progress for one year, striving towards initiatives bright in their minds, but then the focus fades and they fall back. Constant reinvention, innovation of ideas, measurement of performance and focus is needed.

Anne Rainsberry is a managing partner at Carnall Farrar.

Becky Taylor is a senior manager at Carnall Farrar.