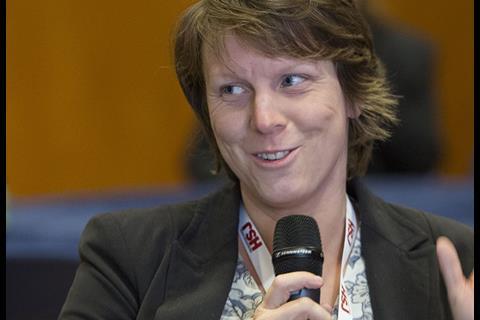 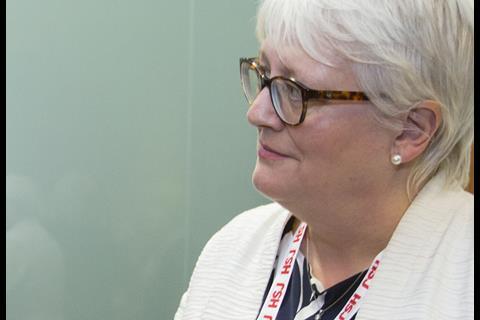 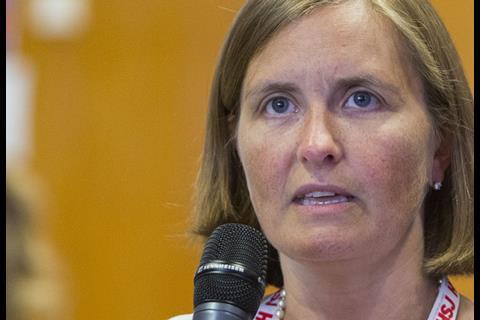 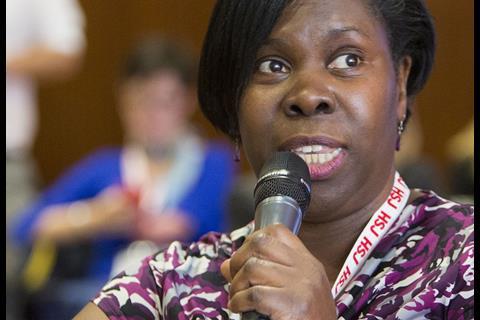 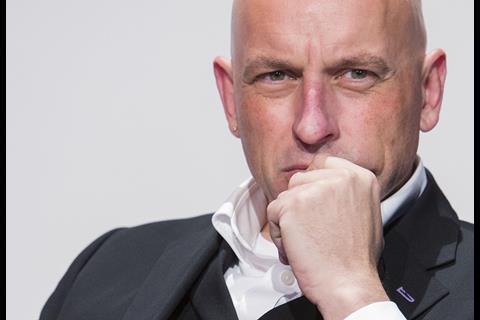 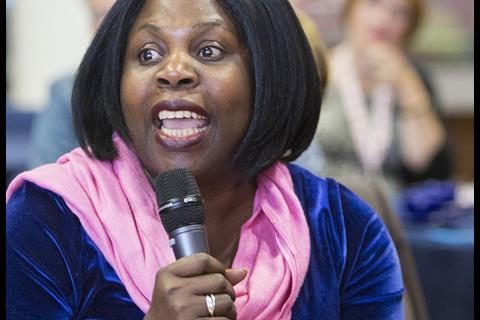 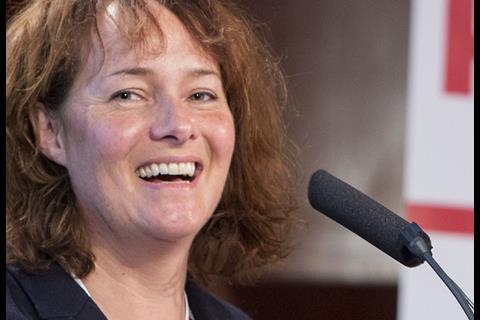 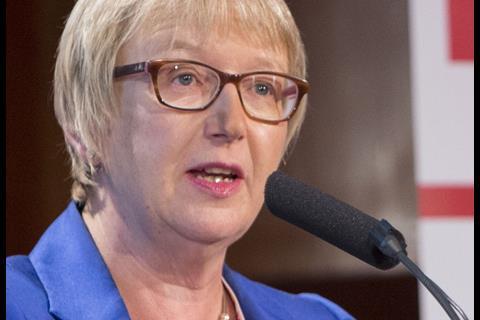 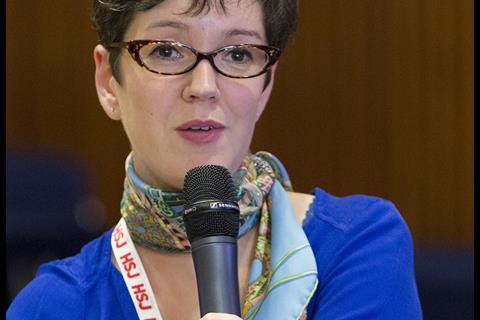 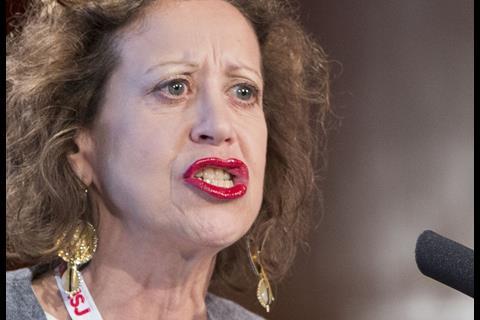 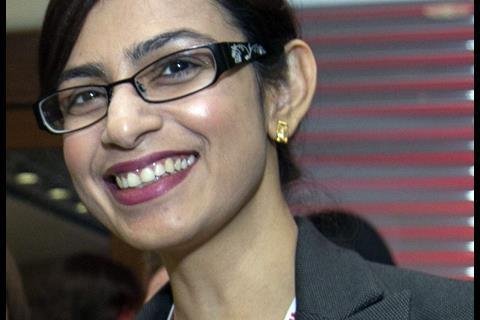 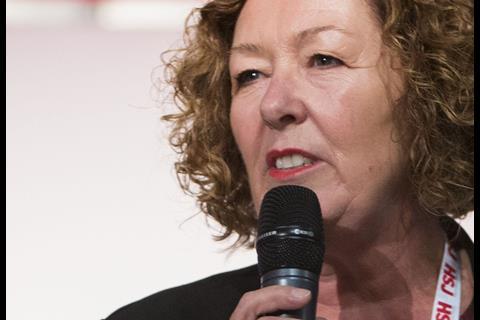 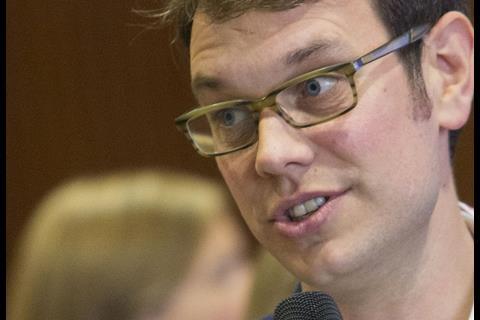 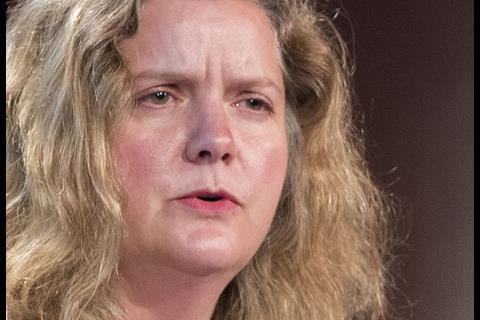 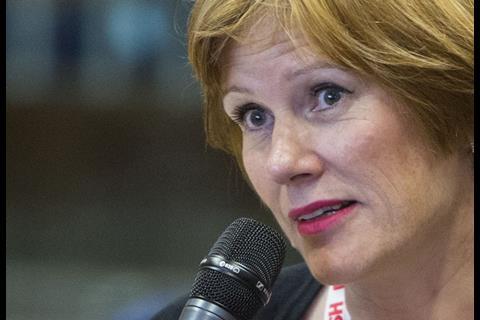 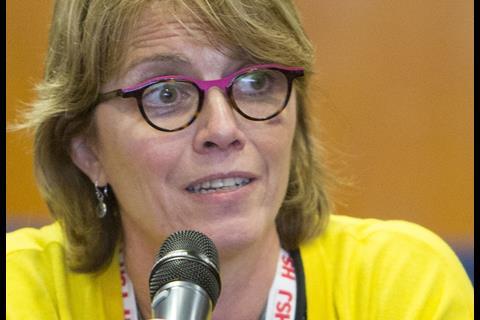 Adele Waters, executive editor of HSJ, opened the event, explaining the aims and operating guidelines of the network while Helen Birtwhistle, director of external affairs at NHS Confederation, spoke about the need to have one and why NHS Employers is supporting it.

The highlight of the event was the debate “HSJ Women Leaders should allow men to join our network.” It garnered some interesting points with Jackie Daniel (chief executive of University Hospitals of Morecambe Bay Foundation Trust) and Chris Lake (head of professional development for NHS Leadership Academy) supporting the motion, and Helen Buckingham (chief of staff for Monitor) and Debbie Sorkin (national director of systems leadership at the Leadership Centre) opposing it.

In the end, a decision was reached – by a democratic vote no less – and the result was overwhelmingly in favour of not allowing men to join the network.

Read more about the network and what members have to say: