Is the offence for providing false or misleading information extensive enough? Neil Grant and Joanna Dirmikis explain why providers must share thier views on the Department of Health’s new proposal 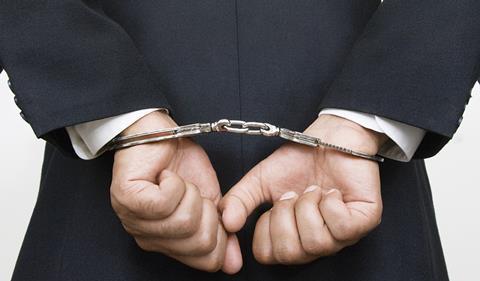 The Mid Staffordshire Foundation Trust inquiry found that the trust repeatedly made inaccurate statements about its mortality rates. This led, in part, to a lack of action to investigate issues regarding the quality of care, both within the trust and by other bodies.

Following this, a recommendation was made by Sir Robert Francis QC that it be a criminal offence for a provider to supply or publish false or misleading information.

The DH is currently consulting on this proposal and response admissions will close on 5 June.

When the Care Bill 2014 comes into force in October, it will be an offence for:

The primary offence is a strict liability offence which means that the prosecution would not have to prove that there was any intent or recklessness in relation to supplying or publishing the information.

The secondary offence, relating to senior managers, does require the prosecution to prove either intention or recklessness in relation to the offence.

The information - referred to as “specified information” in the draft regulations - relates not just to information provided to a regulator or commissioner but to any information supplied, published or “otherwise made available” in response to a statutory or other legal requirement.

According to the draft regulations, the following commissioning datasets constitute the relevant “specified information”:

Information that is published on a voluntary basis will not be relevant for this offence (see page 11 of the consultation).

It will be a defence for NHS hospitals to demonstrate that they took “all reasonable steps” and exercised “due diligence”. According to the consultation, it will be more difficult to demonstrate this if there are persistent errors.

The offence will only be applied to the most serious cases where patients’ lives have been or “may be” put at risk by the provision of false or misleading information.

The penalty will be a fine or imprisonment for up to two years (or both). This will come with the potential for a “remedial order” for the conduct or deficiency to be remedied and /or a “publicity order” requiring the hospital provider to publicise the fact that there has been a conviction, the particulars of the offence, the amount of any fine imposed and the terms of the remedial order.  A remedial order can only be made on an application by the prosecution specifying the terms of the proposed order. 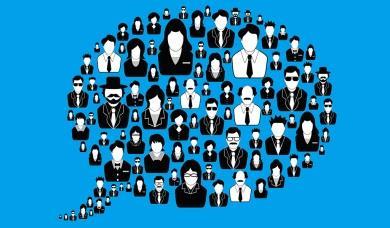 It is important that you respond to the consultation to get your views heard.

There may be some who will argue that the scope of the offence does not go far enough. According to an article in The Times on 29 April 2014, the Public Accounts Committee found that up to a quarter of a sample of hospital waiting time figures were “simply wrong.” But the offence of providing false or misleading information, as set out in the draft Bill and Regulations, only relates to information waiting times in so far as it relates to cancer waiting times.

This is clearly very relevant to the current investigation in relation to the Colchester Hospital University Foundation Trust, where it is alleged that cancer waiting times were deliberately falsified and staff said they were “bullied or pressured” into altering the data. However it would have no impact in the context of information on other waiting times.

Having said this, according to the consultation this is just the “starting point” for the regulations (see page 14, paragraph 33). It is not clear whether or when the DH intends to extend the application of the legislation beyond these commissioning datasets.