As we come to the closing days of 2019, HSJ reveals its most read stories on integration and system change for the year. 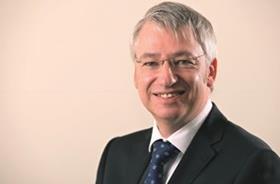 Over the summer, HSJ mapped out the 86 clinical commissioning groups proposing to merge in 2020.

Plan to break up CCG rejected

Sandwell and West Birmingham GPs rejected a proposal to break-up Birmingham and Solihull CCG in June, with 70 per cent of GP members voting against the proposal. This was despite Birmingham’s local medical committee describing the status quo as a “disaster for West Birmingham GPs”.

As part of January’s NHS long-term plan, it was revealed all of England was expected to be covered by ICS by 2021. The document described the systems as “central to the delivery of the long-term plan”.The long-term plan also said nationwide ICS “will typically involve a single [clinical commissioning group] for each ICS area”. 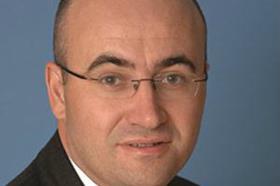 Seven CCGs to merge into three under new proposals

In May, it was announced Sussex’s seven CCGs were planning to merge into three. The move would also result in nearby East Surrey CCG moving from Sussex and East Surrey STP to the Surrey Heartlands ICS.

Batch of CCG mergers approved for next year

A slew of CCGs received the thumbs up to go ahead with their merger plans in October. Although NHS England did not reveal a full list of which mergers had been approved, rejected or delayed, 15 CCGs confirmed to HSJ that their mergers had been given the green light. At least 55 groups had applied for merger approval ahead of a September deadline.

In September, eight CCGs in Lancashire and south Cumbria revealed plans to merge into one organisation. Gary Raphael, executive director of finance and investment for the region’s ICS, said the planned merger would help the area make “some of the really tricky decisions to meet the requirements of the long-term plan”.