The impact of integrated care systems

The long term NHS plan should set out a road map for the future and earmark resources to accelerate the improvements in health and care that ICSs are leading, writes Chris Ham 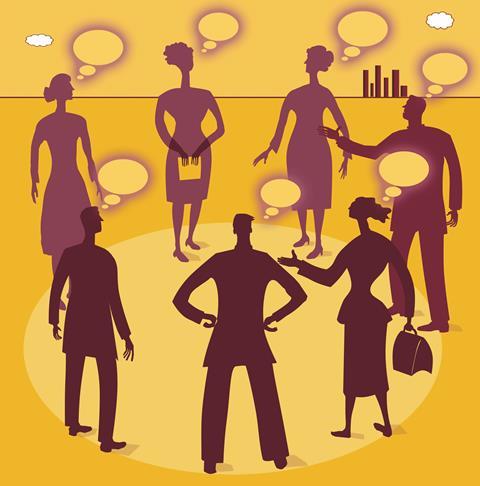 Integrated care systems will feature prominently in the NHS long term plan expected to be published in November. These systems have evolved from sustainability and transformation partnerships and the most advanced are beginning to demonstrate the benefits of working together to improve health and care for their populations. They are also running up against the constraints of the Health and Social Care Act 2012.

ICSs are coalitions of the willing and they stand or fall on the basis of the commitment of the organisations involved to work together. While some ICSs have been able to move quickly from planning to implementation, others have found it difficult to work in partnership against a background of competitive behaviours and lack of trust. The exceptions are areas with a history of collaborative working and systems that have invested time and resources in relationship building.

National bodies provided limited guidance on how ICSs should operate and this has given system leaders more latitude than is usually the case with national initiatives. As a result, there are wide variations in the size and complexity of ICSs and in the way in which they are organised. The first cohort have been writing the manual on what it means to be an ICS as part of an emergent policy process.

Our research suggests that neighbourhoods and places within larger systems are where most of the ambitions of ICSs will be delivered. The role of ICSs is to facilitate this work and do what is best done once across the system. Smaller ICSs are exploring ways of collaborating with their neighbours to operate at the right scale on issues such as the workforce, estates and digital.

The most advanced ICSs are beginning to make an impact by improving services and by managing resources more effectively. Service improvements include the development of integrated community teams, investment in general practices to enable patients to access care more easily, and the creation of shared care records in some places. ICSs in Dorset and South Yorkshire and Bassetlaw are also working to improve specialist services by planning how to reconfigure where hospital care is provided.

Where ICSs are making progress, they are doing so despite the current NHS architecture not because of it

Managing resources more effectively includes agreeing to move money between NHS organisations to maximise the gains to the system of the additional funding available through the Sustainability and Transformation Fund. Joint appointments are supporting collaboration in some areas, as in Frimley where the foundation trust’s finance director is also fulfilling this role for two clinical commissioning groups.

A notable development is the way in which some systems are taking ownership of performance challenges and finding different ways of tackling them. This is best illustrated by the way in which Greater Manchester worked to support Pennine Acute Trust following a critical Care Quality Commission inspection.

With the agreement of the regulators, Pennine Acute received support from Salford Royal and Manchester University Foundation Trusts under the umbrella of the Health and Social Care Partnership. By drawing on expertise within the Greater Manchester system rather than external support, Pennine Acute was rewarded when its rating was revised upwards following reinspection.

In a few cases, ICSs are paying greater attention to population health. A leading example is Wigan where the council has led work through the Healthier Wigan Partnership to tackle the wider determinants of health. Lancashire and South Cumbria is another area giving priority to prevention and tackling health inequalities through a range of innovative projects in Morecambe Bay.

Local authority engagement in these and other systems points to a future in which there is ever closer collaboration across public services. The appointment of council chief executives as accountable officers in some CCGs illustrates the direction of travel. It also suggests a need for caution in merging CCGs to align more closely with ICSs, unless these mergers are supported by councils.

Where ICSs are making progress, they are doing so despite the current NHS architecture not because of it. The organisational landscape is evolving rapidly and changes in the law will be needed to align the statutory framework with what is happening when the parliamentary arithmetic permits. The long term NHS plan should set out a road map for the future and earmark resources to accelerate the improvements in health and care that ICSs are leading.

A year of integrated care systems: the journey so far is published by The King’s Fund on Thursday 20 September and available to download here.