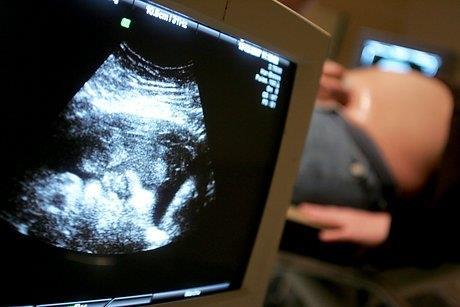 Three and a half years ago, the government announced a new ambition: to reduce the rate of stillbirths, neonatal and maternal deaths in England by 50 per cent by 2030.

It was an area in which action was clearly needed. In 2015 – the year in which the target was set – there were 1,136 babies who died during labour, soon after birth or who sustained serious brain damage. In three quarters of those cases, different care might have led to a different outcome.

When staff in Kingston Hospital’s maternity department reviewed its serious incidents from 2009 to 2014, misinterpretation of cardiotocography emerged as a common theme.

CTG is an important means of recording a baby’s heartbeat and the contractions of the womb. If it indicates abnormalities in the baby’s heart rate, the decision may be taken to perform an emergency caesarean section or an assisted delivery. But it was clear that staff at the trust would benefit from further education in its use.

And so a training programme was launched, a project which saw the trust scoop the 2018 HSJ Award for Improving Outcomes through Learning and Development. The training focused on improving fetal surveillance and wellbeing by bolstering clinicians’ knowledge, and their competence in CTG interpretation. The training included human factors awareness.

Since its introduction in 2015, there has been a 60 per cent reduction in severe hypoxic-ischaemic encephalopathy – HIE; brain damage which results when an infant’s brain doesn’t receive enough blood and oxygen – with no cases of HIE attributed to CTG misinterpretation in 2016-17.

According to Jane Wilson, the trust’s medical director, those outcomes have been the result of “the contribution of the whole maternity team and their enthusiasm”.

“I was delighted the team received national recognition at the HSJ Awards 2018,” she says.

And the trust is already sharing its knowledge with other organisations. An e-learning programme has been created to support continuing learning and enable other trusts to take action in this critical area.

For more information on the winning project visit HSJ Solutions