To make new NHS leadership a reality we must ditch cynicism

As a past NHS leader, I had aspirations to adopt engaged leadership styles and promote innovation. A new generation looks to do the same, and our focus must be on promoting those aspirations, not underminding them, says Robert Creighton 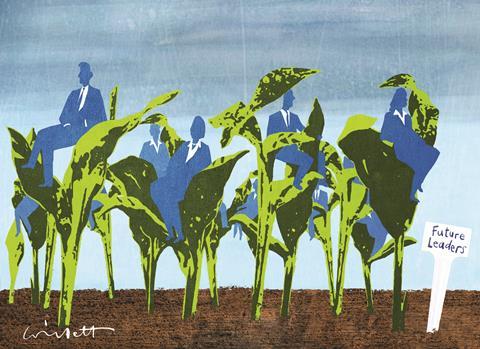 I read the HSJ Rising Stars “Generation Why” supplement last month with the interest of someone looking, as it were, through the opposite end of the telescope: someone who retired from the NHS last summer after two chief executive jobs and several other roles in the service and the Department of Health.

I was struck by the energy, passion and innovation that was displayed, and the determination that leadership in the NHS would be different from now on, as was glowingly summarised at the end of the supplement.

At this point, I found it hard to escape a sense of déjà vu.

The qualities of the Rising Stars and the characteristics of the system in which they would shine chimed remarkably with what I, and many of my immediate colleagues, also aspired to.

We had strong values, sought to adopt engaged leadership styles, aimed to promote innovation and to collaborate non-hierarchically in the interests of patients.

One of the most prominent, and briefly promising, manifestations of these aspirations was the Look Out Not Up programme put together by and for primary care trust leaders in response to the DH’s world class commissioning programme.

‘We experienced frustration at the time, and looking back we are inclined to reflect sadly on wasted effort and lost opportunities’

Did our generation manage to live up to these aspirations? The answer is clearly “not a lot”.

We experienced frustration at the time, and looking back now we are inclined to reflect sadly on wasted effort and lost opportunities.

I’m confident that all was not in vain – we released new energy locally and there were lots of small scale innovations – but manifestly the NHS system as a whole rumbled on in much the same dirigiste manner as ever, arguably intensifying in spite of the rhetoric of the coalition’s reforms.

So what does this indicate? Sometimes in my darker moments it feels like personal failure. Individually we were not clever or astute enough, and collectively we were not strong minded enough.

Certainly I can think of several occasions when I made strategic or tactical choices that were inconsistent with my core aspirations. But I do not think it is simply defensive or self-serving to look for more systemic reasons. 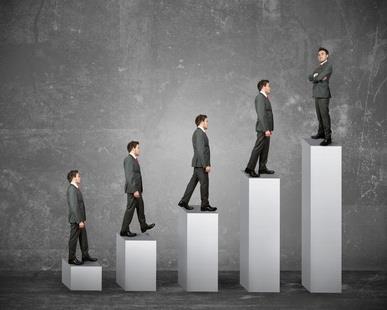 The emphasis on earned autonomy, rather than inherent autonomy, runs deep in the NHS.

Organisations demonstrate their readiness for some form of independence by leaping sets of hurdles erected by the national system; for providers, think of the regimes for becoming NHS trusts in the 1990s and now foundation trusts, and for commissioners the world class commissioning regime for PCTs, followed by the authorisation regime for clinical commissioning groups.

This is deeply symptomatic, and I am not sure how much it is likely to change.

The NHS is part of the apparatus of government. It is funded by the state and therefore directed by the state, both politically and administratively. It accounts to ministers on behalf of the public.

Leaders of its organisations inevitably have to look up because ultimately they derive their legitimacy from the arrangements of national government. Even FTs are NHS FTs.

There are, of course, lots of leaders in the NHS, clinicians principally, who are not organisational leaders, who derive legitimacy from other sources, and who therefore have more scope to ignore the upward deference.

This may appear to imply that there is no hope of the aspirations of the Rising Stars bearing fruit – a counsel of despair, borne of weary grumpiness. This is not so.

It is a counsel of realism, intended to support the impetus for change by promoting an understanding of the context and seeking to avoid inflated optimism.

Wordsworth wrote of the early period of the French revolution: “Bliss was it then to be alive, and to be young was very heaven.”

Such elevated levels of expectation could not be realised, and it will be similarly hard to get innovative, distributed leadership to take root in the NHS. Enthusiasts need to understand this, to avoid rapid and hurtful cynicism.

The greatest nurture we can give to these aspirations for new styles of leadership is to avoid being romantic but to cultivate hard headed recognition of the environment into which they are being projected.

That way we can guard against the unrealistic euphoria that gatherings of enthusiasts often generate and help develop the resilience needed for the long haul.

I suggest there are four important strategies that can help maintain well directed energies for change:

I wish the next generation of leaders good luck. It is critical that new styles of leadership are successful in the NHS. The cautions I have described are intended to emphasise the effort that needs to be put in to promote them, not to undermine them.