The 2016 HSJ100 reveals huge changes in the people with the greatest influence over the English NHS. 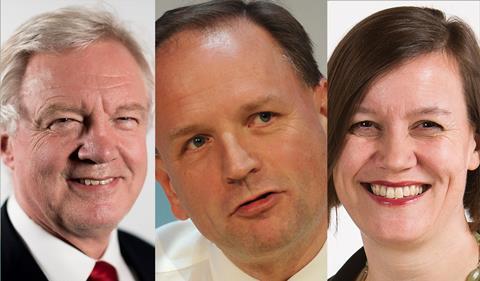 There are 31 new entries, while 19 people see their positions in the ranking drop by 10 places or more and 11 see a similar rise.

The HSJ100 – supported this year by Veredus– was launched in 2005 and has become the benchmark by which to gauge the changing fortunes of the leading figures in the NHS and health policy. It is judged by a group of experienced health service leaders and attempts to paint as accurate picture as possible of who will exercise most power over the English NHS and health policy until September 2017.

There are significant shifts in the power balance between and within the leading NHS agencies and a notable rise of local leaders – especially those associated with the sustainability and transformation plans.