NHS and local government should work closely for cancer prevention

Matthew Day, Andy Fox, Cate Edwynn and David Baldwin suggest cancer services can be a unifying opportunity that can end the debate over who will fund and commission preventive health services 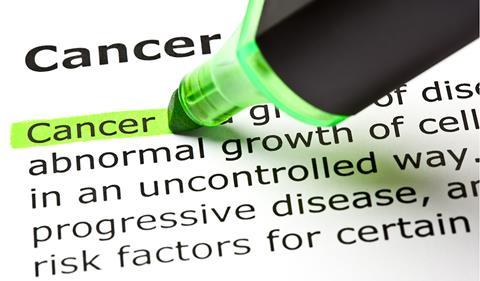 The recently published NHS long-term plan has re-ignited the debate in relation to preventive health services and who should fund and commission them. 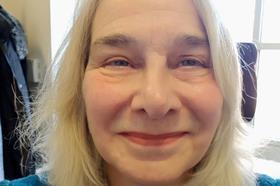 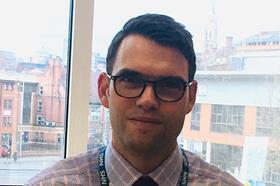 Whilst some have welcomed the “shift towards the view that the NHS has a key role to play in prevention”, others have responded with critique that this represents another NHS “land grab”.

This debate has been extended in the last week, with the schism between the NHS and local government driven wider by responses to an article by the editor of HSJ referencing the polar financial climates between the NHS and local government; with the HSJ editor making the claim that it is “better to be a Cinderella in a palace than a princess in a poorhouse”.

In the East Midlands Cancer Alliance, our view is that the extremes of this debate are both wide of the mark, at least in relation to one of the priority long-term plan areas: cancer.

We argue this point against the backdrop of this national debate and despite the East Midlands having some of the most widely-published public health cutbacks to tobacco control services, one of the most effective cancer prevention interventions.

Why do we hold this view 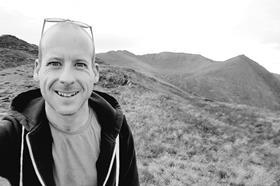 First, because both clinically and at population level, preventing cancer remains one of the single biggest opportunities available. Evidence shows us four in 10 cancers are preventable through modifiable risk factors.

In the East Midlands, we’ve viewed the differences between local government and the NHS as an opportunity. An opportunity to work collectively to find new and innovative ways to present the evidence on cancer prevention, aimed both at the public and political decision makers.

The launch earlier this year of our prevention dashboard highlighted the opportunity to prevent over 9,000 cancers each year in the East Midlands, and outlined potential savings not just to the NHS, but also to social care services; for example to support health and wellbeing boards in their prioritisation processes.

Cancer Research UK are a co-author of our prevention blog, dashboard, and factsheets, and the alliance’s work on living with andbeyond cancer will have a significant focus on prevention across the cancer pathway. 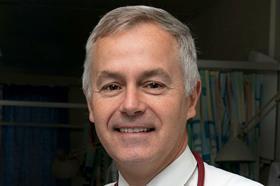 Third, against the backdrop of the challenging financial climate the alliance has prioritised a funding stream for 2019-20 to support regional tobacco control work in the East Midlands.

This is not to replace or plug gaps for de-commissioned services but rather to stimulate innovative transformational work on tobacco control based on evidence from other regions where regional approaches have worked.

Crucially, we will make funds available to sustainability and transformation partnership/integrated care system areas to bid for in relation to tobacco control projects where there is good evidence they will impact areas where there is greatest inequality, for example in those living with a serious mental health condition, black, Asian and minority ethnic groups, and our most deprived communities.

Cancer remains the biggest prevention opportunity in England. Socially, it affects each and every one of our families in some way or another and politically, the ambition to prevent it and reduce cancer inequalities is a unifying one prioritised by successive governments across the divide.

Let’s seize the opportunity and use cancer as the unifying priority to close the schisms of this recent debate and re-focus on what the NHS and local government can achieve when they work hand in glove to improve the public’s health.