Working towards a paradigm shift in outcomes for lung cancer 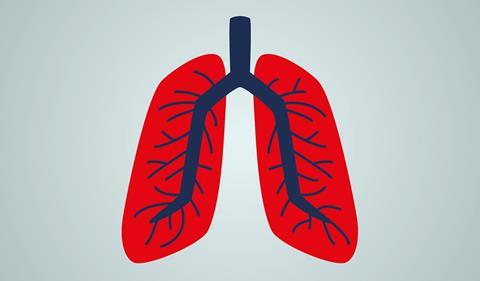 Lung cancer accounts for around 22 per cent of all cancer deaths in the UK; there being 28,566 deaths in England alone from that cause in 2016.

Whilst there have been improvements in one and five-year survival rates over the last 10 years, which are likely to be the result in more than doubling of the number of patients undergoing surgery for their lung cancer since 2005, the UK still lags behind many other comparable countries in terms of survival.

Even in those countries with the very best outcomes, survival beyond five years is seen in less than a quarter of patients.

The main reasons for this are firstly late stage at diagnosis, wide variation in the proportion of patients receiving active treatment within the UK and the limitations of current treatments.

However, if we were to significantly increase the proportion of patients diagnosed at an early stage of their disease and at the same time ensure that every patient treated within the NHS received optimal and timely treatment, the UK Lung Cancer Coalition believes that by 2025, we could see 25 per cent of patients in the UK living to five years and beyond.

To do this, there needs to be a multipronged and co-ordinated approach to the management of lung cancer in the NHS and with several new, and very welcome, initiatives from NHS England, this is the time for us to “strike while the iron is hot”!

The essential elements are:

In summary, the pieces are there to pull together the “jigsaw” of care which could lead to a dramatic improvement in outcomes and standard of overall care for lung cancer patients in England and the UK – we just have to take a multimodality approach.