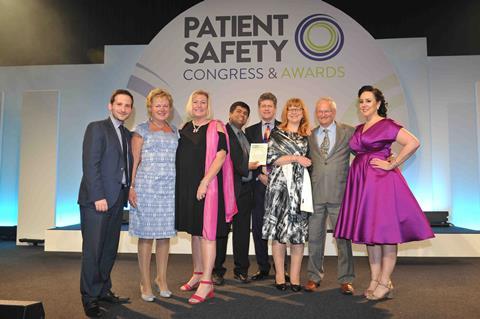 This collaborative is founded on the notions that every suicide is potentially preventable – but that no single agency can prevent suicide alone.

Working from a national and international research and evidence base and funded by grants, the South West Zero Collaborative has brought together hundreds of people and 60 different organisations.

They include people from public services, the voluntary sector, communities and people affected by suicide.

Since 2014, the collaborative has started to change the thinking about the inevitability of suicide and saved lives through training, specific initiatives at high-risk locations and through sharing stories.

The judges said: “This showed a true collaborative approach with real commitment.”