Behold the barons. Sir David Nicholson, who has now topped the HSJ100 for four of its seven years, divides the world of healthcare leaders between “barons” and “knights”. 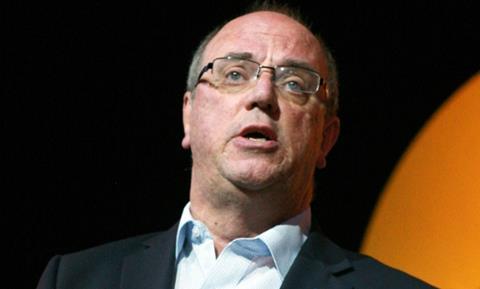 ‘Just one CCG chief has fought his way into the rankings. But there has been even less success for the army over the water - the private sector’

But it is the barons who will rule healthcare in 2013. Staring out from the keep of mighty Quarry House, Sir David will spy the lesser, but still impressive fortresses of Monitor (undergoing a huge expansion), the Care Quality Commission and the NHS Trust Development Authority. He may well ponder that the leaders of all these baronies share his first name and smile wryly as he remembers it means “beloved”.

After the great war of the Health Act, this is an NHS looking to build anew and the centre of power has shifted. The Department of Health still claims seven of the top 30 places but the commissioning board has nine and occupies, in total, a fifth of the HSJ100.

The reform war was fought in part to install the clinically qualified in places of power. There are more than last year but they still account for less than a third of the total. Just one clinical commissioning group chief has fought his way into the rankings. But there has been even less success for the army over the water - the private sector - for whom many claim the war was waged. Just two of their princes figure.

The list also continues to reflect the medieval power balance in being dominated by men. The women included are no damsels in need of rescuing but are massively outnumbered. Like the court of dark ages England, the corridors of power are also trodden almost exclusively by those with white skin.

Read on, and learn where true power lies in Baron Nicholson’s world.