2
Pathology conference: view from the panel and delegates
Supplement Archive

Pathology conference: view from the panel and delegates 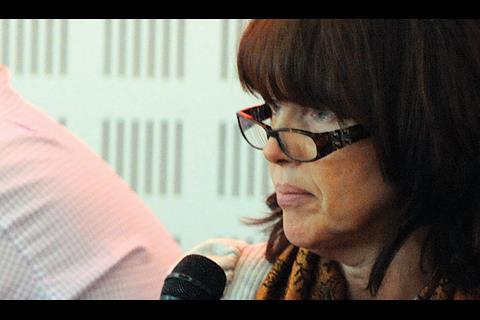 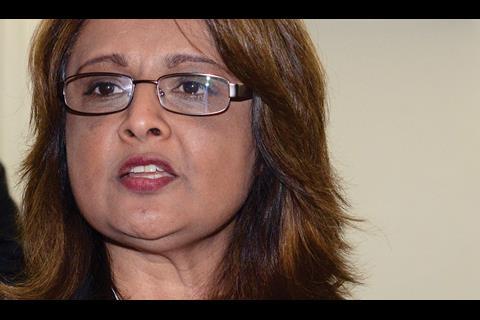 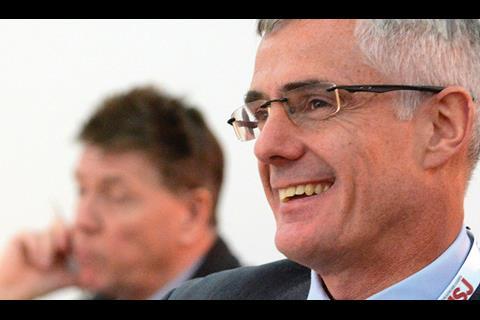 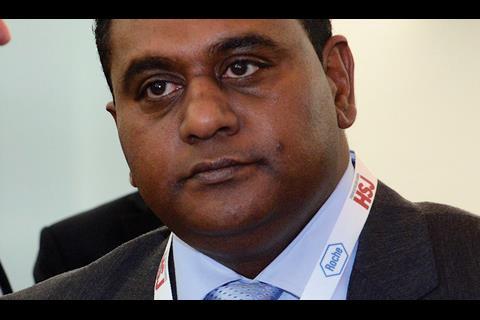 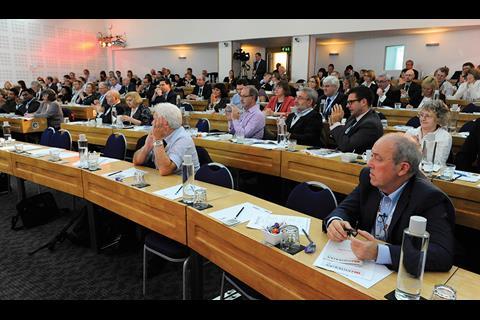 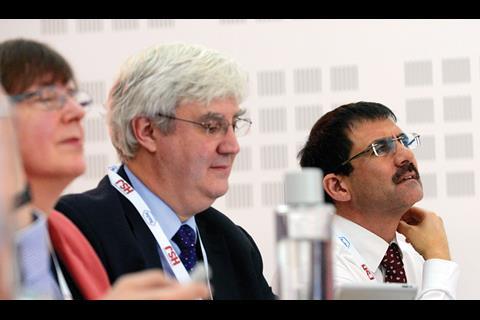 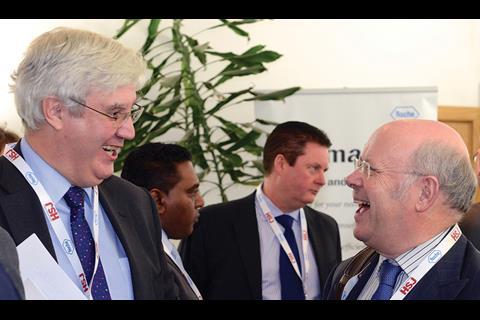 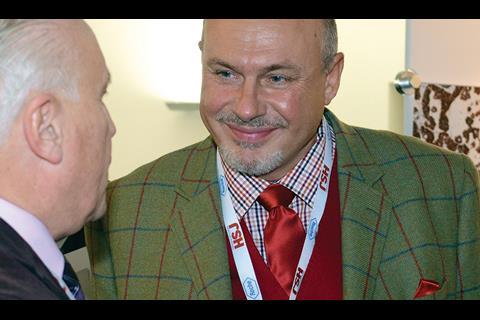 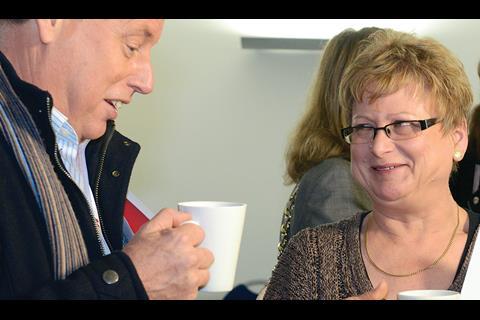 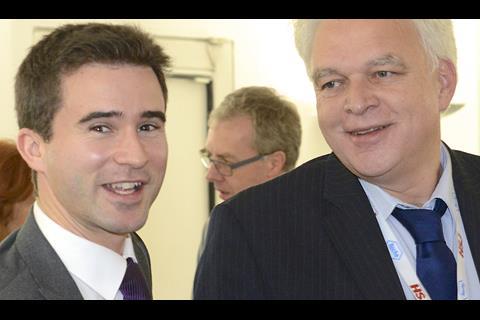 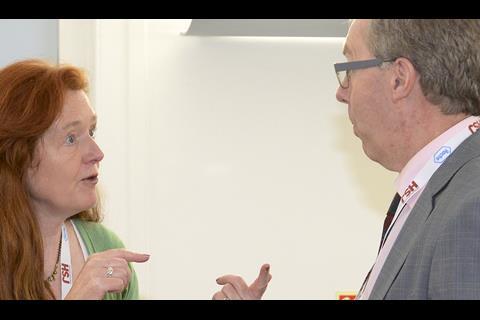 A top panel of experts at the HSJ/Roche pathology conference shared their opinions on integrating the latest advances into the patient care pathway.

The conference featured a panel discussion involving all the speakers − plus John Bronze, commissioning director for pathology with Devon Clinical Commissioning Group.

He said that although the SNP test was meant to reduce echocardiograms when in use, it had just become an additional test. There was a need for education around such tests.

Mr Parker agreed that “lobbing” was not sustainable. “Having a process which we can engage with and take part in is where we are coming from,” he said. There was a need for engagement on what the benefits were and evidence to drive the system was important.

Dr Prentice warned that introduction of new tests had to take into account the impact on the whole patient pathway, and where it produced benefits.

Dr James said that one problem was an expectation that something would just be done without any discussion around resources. An example was vitamin D testing, which had been blocked in Somerset because he could not get any engagement on what was wanted.

“We need to know for a new test where the resourcing is coming from,” he said.

Dr James stressed the importance of pathologists providing leadership - and that included dealing with GPs while Dr Prentice pointed to the RCPath’s initiative to create pathologists with the great skills on leadership and management.

Mr Bronze added: “If there is one thing we have learnt from my experience as a commissioner it is that the patient benefits come from the engagement between primary and secondary care.”

He would not care whether a test was analysed in North Devon or South Africa provided it was done to certain specifications and as long as the engagement was taking place.

He added that point of care testing was great: “People like Roche produce the most amazing bits of kit - but it is not used appropriately or properly. We need to have almost a hub and spoke of point of care. We are looking at developing the role of our community services and it may be that is the place to put point of care.”

Responding to a question about the role of the market and the Office of Fair Trading, Dr Prentice said there had been some extraordinary decisions.

“We are open to dialogue with the OFT,” he said. But he cautioned against “letting the market rip”, saying it would threaten the viability of the NHS.

And Dr James warned “against a race to the bottom”. Responding to a question about lower tests costs in Germany, he said: “We should be doing the bread and butter in a very cost effective way. We have to deliver the cost savings but we don’t want a race to the bottom - that will not benefit the patients.”

The conference offered a great opportunity to find out grassroots opinions on hot topics in pathology. Delegates were asked in the course of the afternoon about how they felt on the following points: